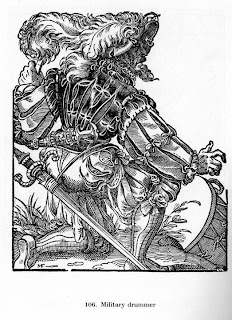 Our German friend to the left there is probably responsible for the fashion for slashing and cutting panes into garments in the 16th century.  Costume historians tell us that the flamboyant outfits of the German Landsknecht originated in the tattered garments of the battlefield and the booty. Very quickly, those slashed and draped fabrics became quite stylized as you can see from our fashionable friend, illustrated by Jost Ammon.

The fashion reached its high point in flamboyancy in the late 15th and early 16th centuries, as Teutonic mercenary legions carried their taste for stylish rags across the continent.  By the late 16th century, which is my preferred period for costuming, things had died back quite a bit and the pinks and slashes tended to be smaller, but made up for it in volume.

The leather jerkin I am making is not an exact replica of a painting or extent garment. Though it is inspired by the one at the Museum of London that first inspired me to imagine I might want to wear a leather vest in the August heat.  That garment is pinked with shaped punches to form a Lucky Charm cornucopia of hearts, stars, and diamonds. It's quite a whimsical garment, and if memory serves, Janet Arnold opined that it was meant for a child, a page in Queen Elizabeth's retinue.

Garb Carpenter
I don't have any punches with whimsical shape, nor do I have the time or inclination to make some. For those interested, I am told that Tandy leathercraft now sells punches in the shapes you would need for making the Museum of London jerkin.  Instead, I will be using assorted sizes of round punch and a nice sharp set of cheap bench chisels that I wouldn't want to use for woodworking, but are ideal for cutting leather.

If you want to do this at an event, the chisels used in the 16th century for this are pictured in Queen Elizabeth's Wardrobe Unlocked and a replica set in the back of The Tudor Tailor. I would link to someone currently making them, but I can't find anyone and all the leads I get take me to sites for blacksmiths who are no longer in business.  Apparently not much demand for these things.

The chisels I'm using came in a cheap set that I picked up from Harbor Freight. They're not what I'd choose to use for a woodworking project; they're okay steel but not great.  They do, however, hold an edge well enough to cut leather if you take care of them and keep them sharp.

If your chisels aren't sharp and you don't know how to sharpen them, take the time to learn to do it properly. You will be glad you did.


FAIR WARNING: Do not use a steel tool on damp leather. Make sure both are dry or the iron in the chisel will stain the leather black. Ever wonder why black leather was so prevalent for so much of history? That's why. Put it in an iron-oxide bath and your leather will be black before you know it.  This is why leather stamps tend to be coated or made out of stainless steel.

There's not a lot to say about this, so here are some pictures... 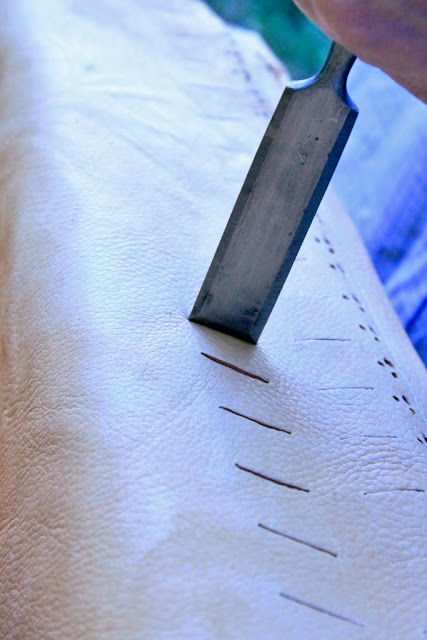 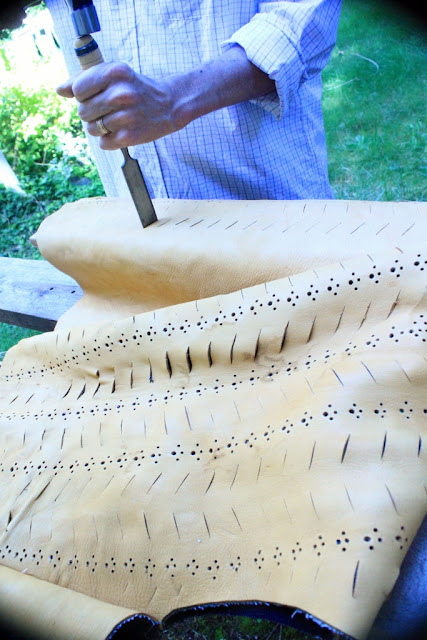 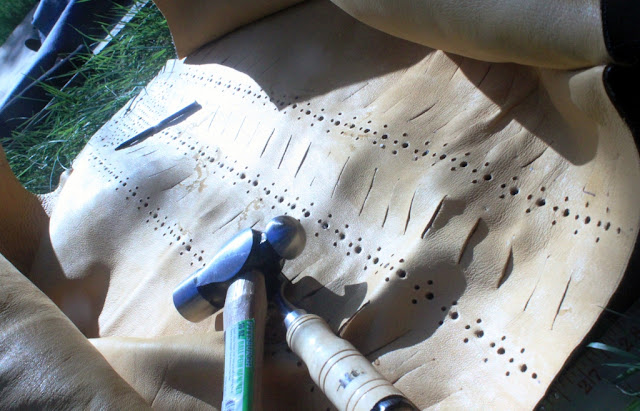 There's not a lot to say about this process other than to show you some pictures.

Posted by Eternal Apprentice at 11:38 PM 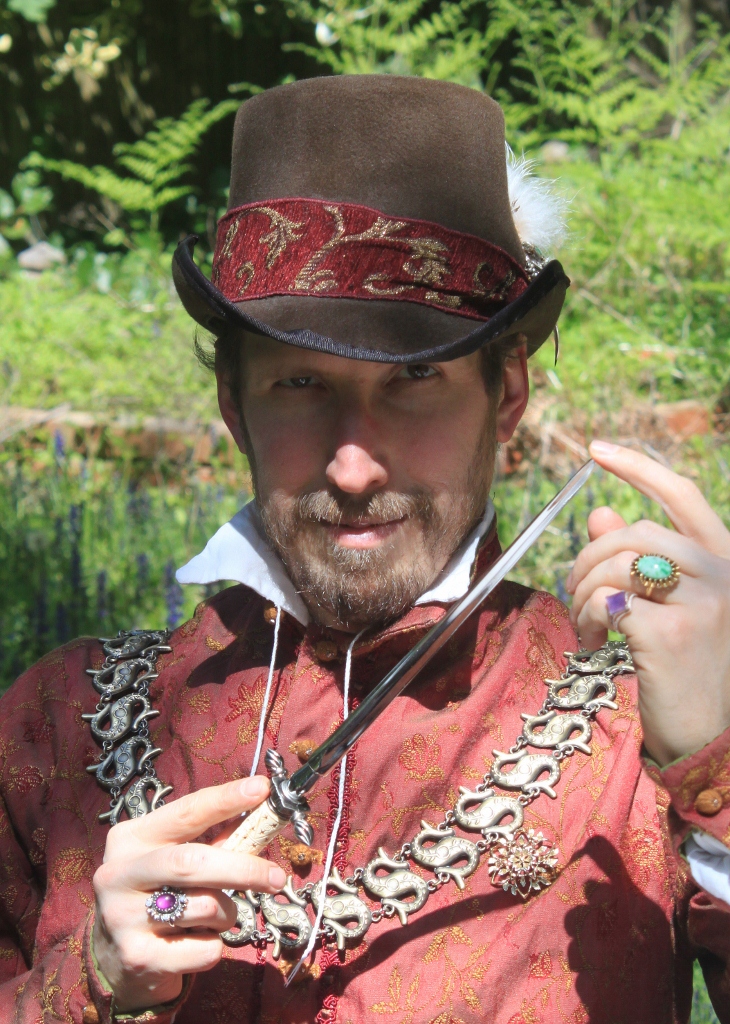 I've been told that sewing "isn't very manly"; to which I respond "a sewing machine is just another power tool."
Yes, I am a garb carpenter.
There are a lot of dress diaries. When I started this blog, there were precious few doublet diaries. I make more than just doublets, of course, there are masks, carpentry, leather working, capes, coats, and pantaloons aplenty. We're here to make costuming easy, accessible, accurate, and affordable to anyone who wants to do it, no matter what your gender might be.
Like the header says, this is about historic costuming for modern men. Here are the rules I costume by:
1. Good garb feels natural when you’re wearing it.
2. Good garb won’t kill you to wear in the August heat.
3. Good garb is clothing you won’t hate putting on in the morning.
4. Good garb is just as durable as the other clothes in your closet (or better).
5. Good garb weighs style against wearability and strikes a healthy balance.
6. All garb should be Action Garb.
NOTE: I like the word "garb" because garb is exactly the right word for what I'm trying to achieve here. It is a word that since Shakespeare has denoted the culture and comportment of a time and a place, including their clothes. You can read more here: Garb: Some Thoughts On a Troublesome Word 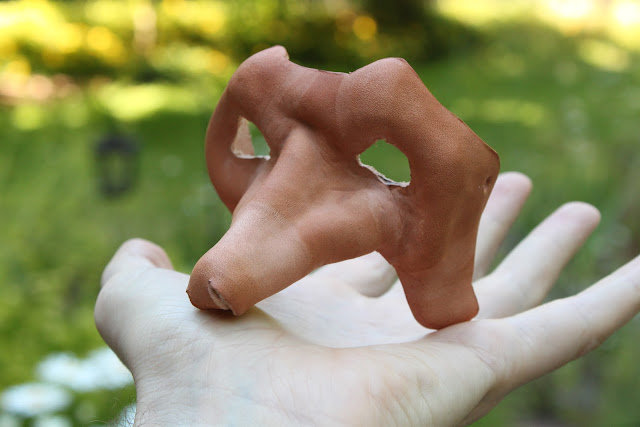 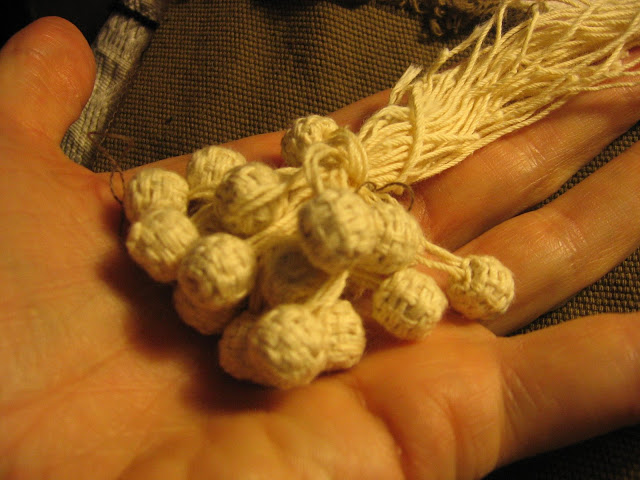 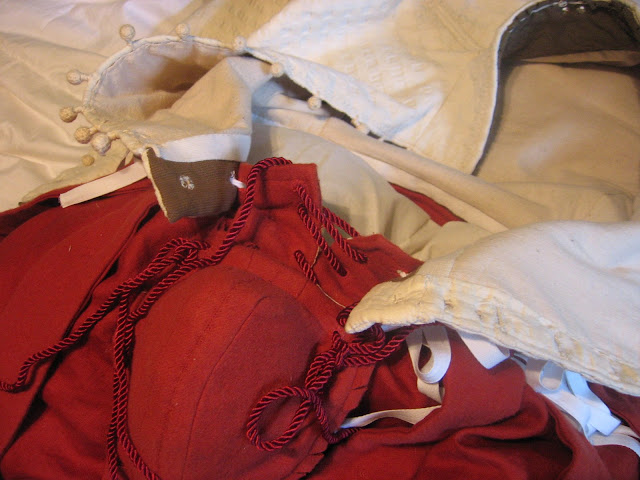 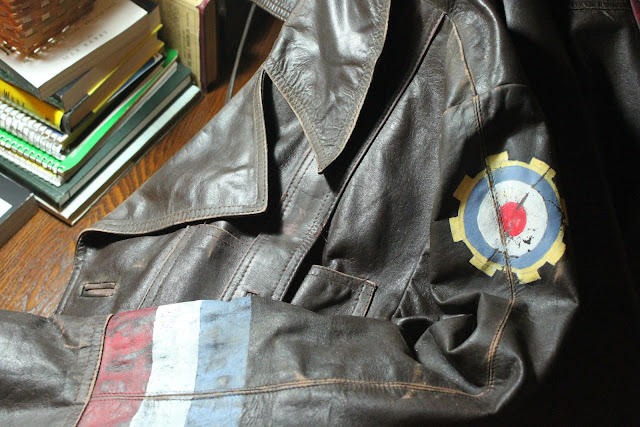